Boeing is spinning up a VR training program for its upcoming Starliner mission to the International Space Station in 2021.

Varjo announced today that Boeing is spinning up a VR training program for its upcoming Starliner mission
to the International Space Station in 2021. The company says that its retinal resolution headset enables virtual training scenarios—like docking to the ISS—that weren’t feasible before.

Varjo is the creator of high-end enterprise VR headsets, and the only headset in its class that offers “retina resolution,” meaning that it can resolve detail to the limit of human vision. The headsets accomplish this by using two displays per-eye: one for high detail at the center of the image, and another for an immersive field of view.

The company announced today that Boeing is using Varjo headsets for a new VR training simulations that will prepare astronauts for upcoming missions, including the company’s first crewed mission aboard its Starliner spacecraft which is set to launch and dock with the International Space Station in 2021.

This would be far from the first time that an aerospace company is using virtual reality for training. NASA
was experimenting with its own VR headsets at least as far back as 1985, and has been using modern VR tech too, while HoloLens and Rift took their first trip to the ISS back in 2016.

Boeing had been exploring VR hardware and software since 2017, but found that the limited resolution of headsets made many types of training impractical. Varjo says that its unique advantage—retina resolution—
is allowing Boeing to create virtual training scenarios for situations that wouldn’t be feasible with lower resolution headsets, like the ISS docking procedure.

The key, Varjo says, is that astronauts can read instruments, displays, and buttons at a regular viewing distance with its headsets. This makes training scenarios inside the cockpit more practical.

While physical simulators are extensively used for aerospace training, virtualizing expensive physical systems—like complete cockpit replicas—not only stands to save time and money, but also allows astronauts to the training remotely as long as they have access to a headset

(handy when you’re in a pandemic situation). Virtual reality training also enables more realistic training of emergency scenarios which would be impractical to recreate in a physical simulator. Varjo says that the Starliner crew will clock hundreds of hours in Boeing’s virtual reality training program to learn procedures like launching, docking, re-entry, and landing phases ahead of the actual flight to the ISS
in 2021.Source: https://www.roadtovr.com/boeing-varjo-virtual-reality-astronaut-training-starliner/

Time-limited offer on the Sense Arena for Goalies systems. Shop now and take $300 off the initial price. 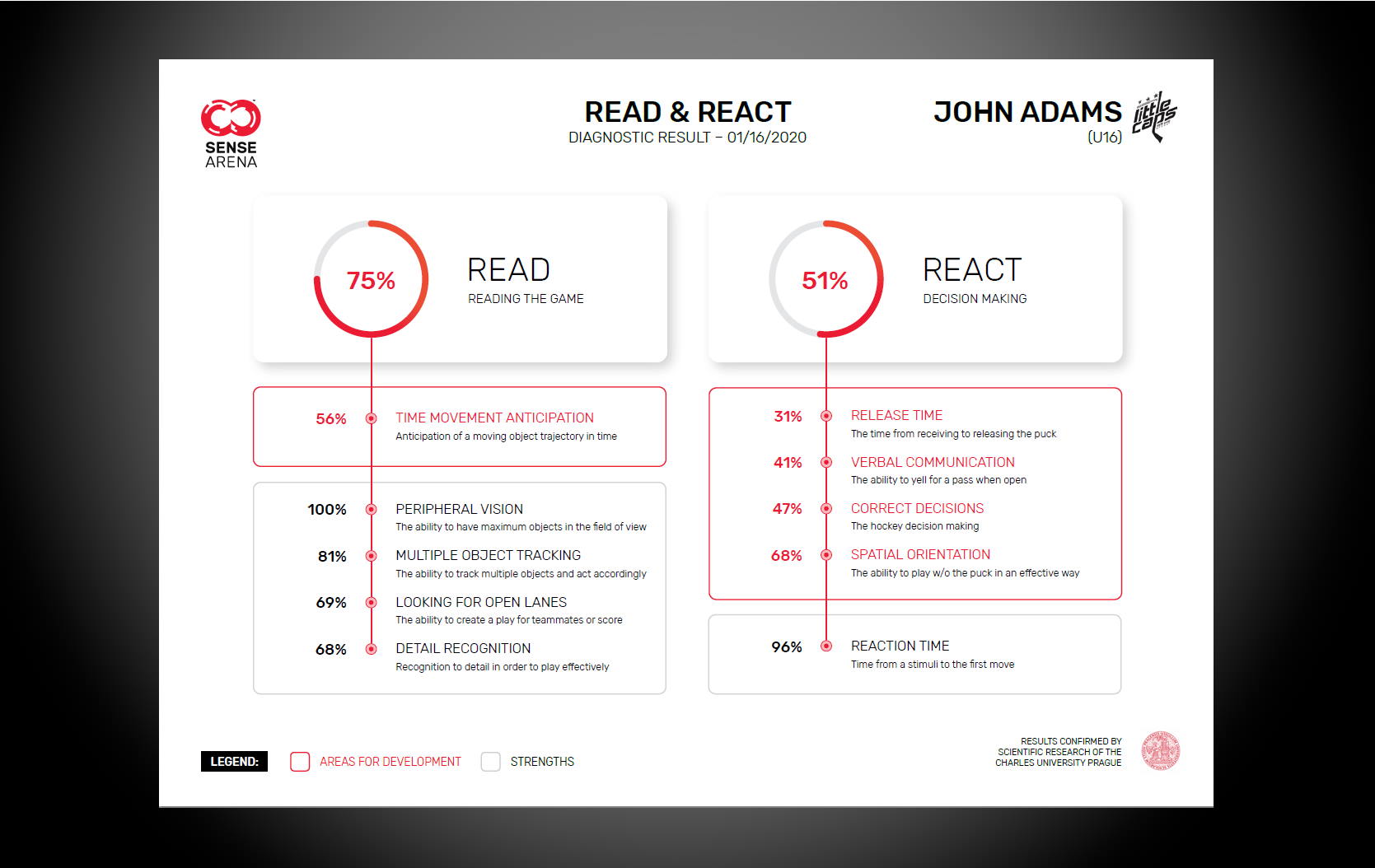