We are proud to announce that Dr. Len Zaichkowsky, former Boston University professor, has joined the Scientific Advisory Board as its head. 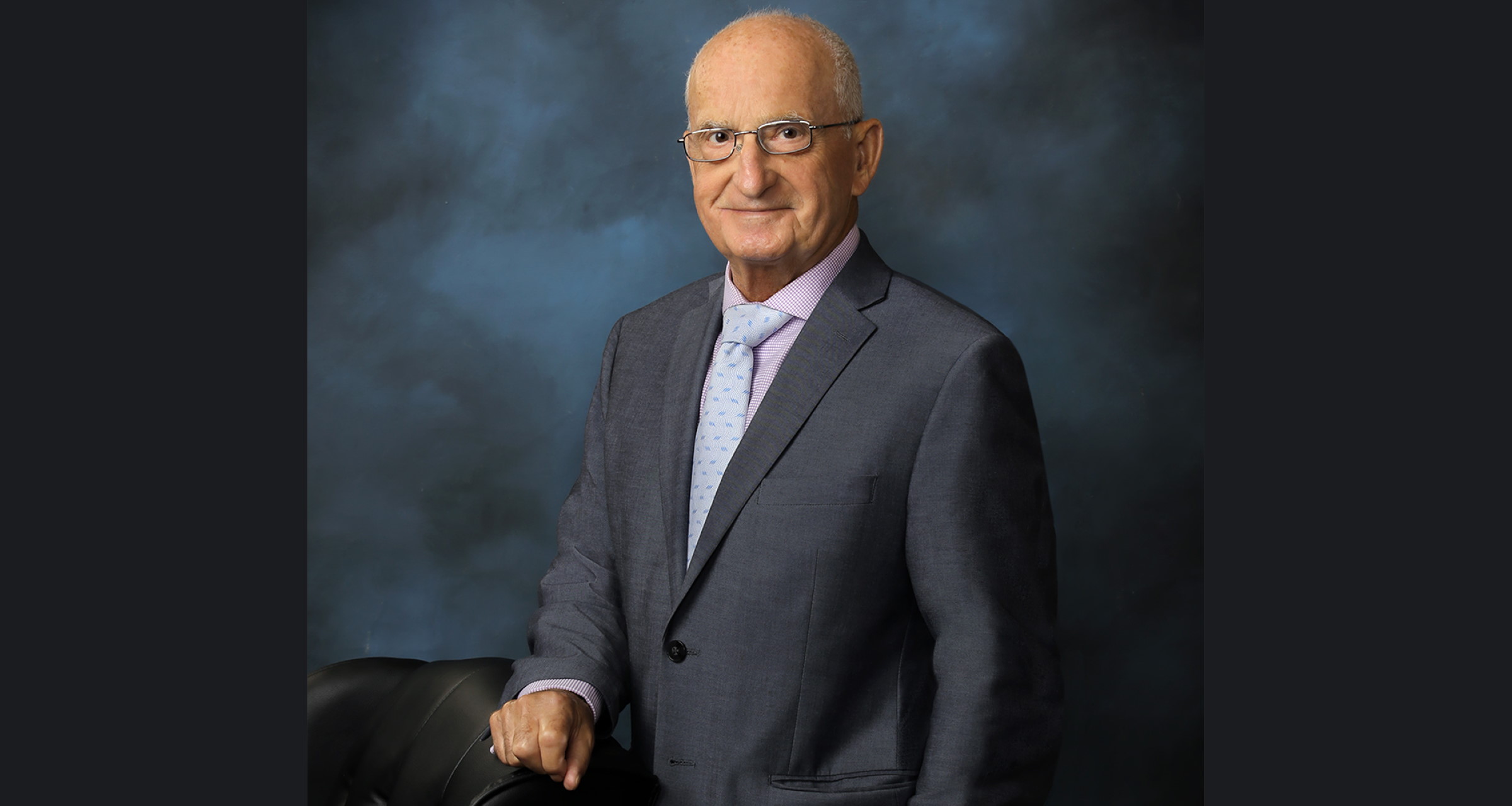 Dr. Len Zaichkowsky joined the Advisory Board of Sense Arena

Dr. Zaichkowsky is a widely known sport and performance scientist whose specialty is the psychophysiology of human performance. For 37 years he was a professor at Boston University with a joint appointment in the School of Education and School of Medicine, until his retirement. From 2010 to 2012 he was Director of Sport Science for the Vancouver Canucks of the NHL where he introduced a comprehensive sport science program to the club, including the establishment of a “Mindgym”. Currently, Len is a sports science consultant for a numerous sports, medical, military, and business organizations.

Professor Zaichkowsky is a past-president and fellow of the Association for Applied Sport Psychology (1997-99), a member of the Editorial Board of the Journal of Applied Sport Psychology, and currently section editor on psychology for the International Journal of Health & Sport Science. He is on the Scientific Advisory Board for two-sport technology companies, CogniSens Athletics, Axon Sports and Co-founder of BIOCAM, L.L.C.

Our pack keeps growing and the new member is howling at the moon out of excitement.

Inspiration, guidelines, and feedback on your training sessions. New content every day in our mobile App.