Sense Arena is proud to welcome Andrew Albert to the team, who will be responsible for further developing the FOR PLAYERS product. Drafted in 2001, Andrew began his professional career with the Boston Bruins as an NHL defenseman. After 3 years with the Bruins, a year with the Philadelphia Flyers, and a half-season with the Carolina Hurricanes, Andrew landed in Vancouver where he played for the Canucks for 5 seasons. While there Andrew won the President's Trophy in 2011 and 2012, and played through game seven of the Stanley Cup Finals in 2011, before retiring from professional hockey in 2014.

A Minnesota native, Andrew is a member of the Athletic Hall of Fame of both his high school (Benilde St. Margaret’s in St.Louis Park, MN) and Boston College, for his contributions to the hockey programs. A proud graduate of Boston College, two-time First-Team All-American, voted league's Best Defensive Defenseman and Most Valuable Player award recipient, Andrew continues to contribute to the hockey program, serving as a mentor for the men’s hockey team for the past six years. Since his retirement, Andrew has also worked in television as an NHL and NCAA hockey analyst for the New England Sports Network and served as the Director of Head Protection for Verbero Hockey.

Andrew is an active member of the Boston Bruins Alumni Association and regularly participates in the Alumni-sponsored charity events while also playing in the Alumni team’s charity games throughout the New England area. Also, he is an instructor in the Boston Bruins' “Little Bruins” Learn to Play Program, where he teaches the game of hockey to kids ages 5-9 and serves as an ambassador for both the Boston Bruins and USA Hockey.

In his spare time, Andrew volunteers as a hockey coach for his local hockey program, where two of his children play and works as a hockey consultant for high school players looking to advance their game

to the collegiate level.

Brand new release with very exciting new features and updates for both players and goalies.

We are proud to welcome the "Godfather of Swedish Goaltending" to our Hockey Advisory Board. 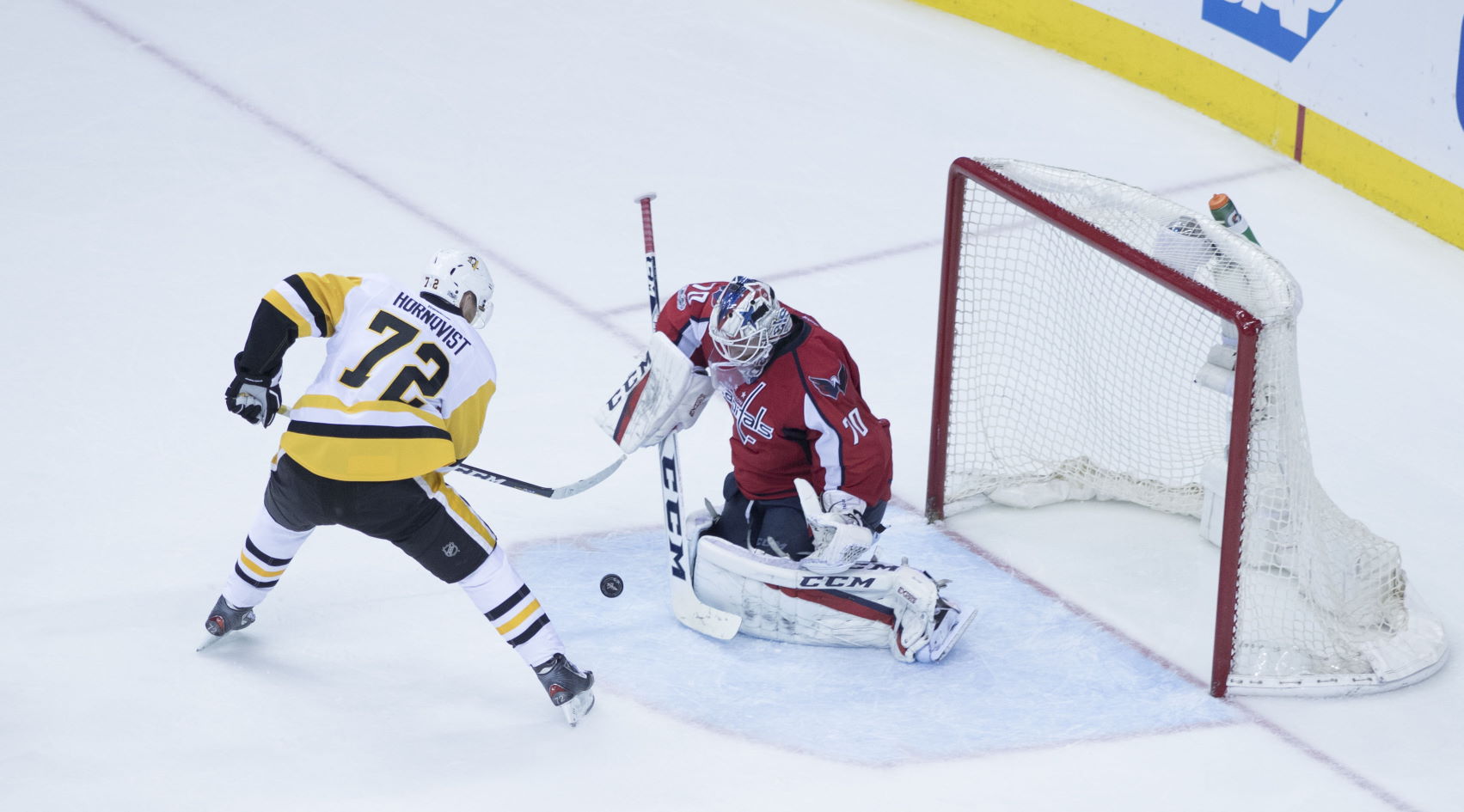 Sense Arena serves the needs of brain training for goalies. We released the first six drills to work on reaction speed and reading the play.